Director of Philosophy, Politics, and Economics 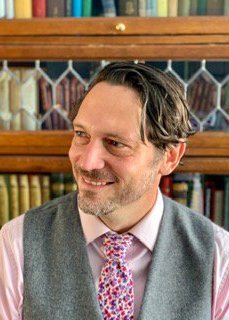 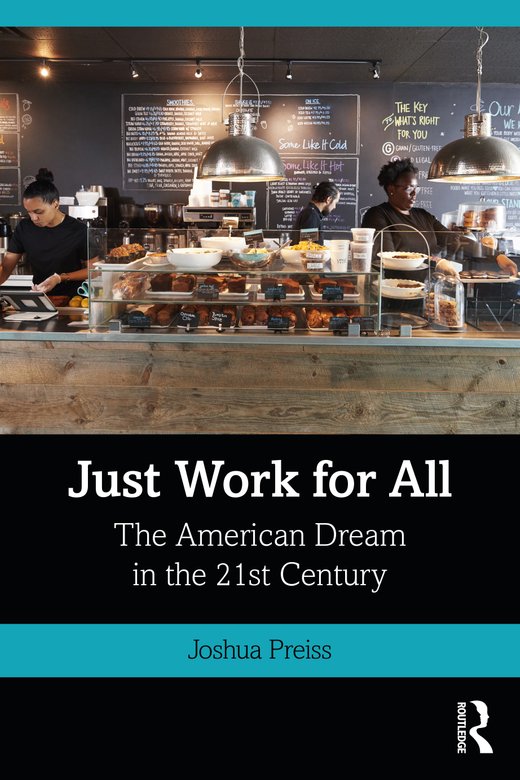 Just Work for All

The American Dream in the 21st Century

A book about the theory and practice of justice at a time of rising inequality and declining hope for a better future. As economic, technological, and political trends propel many countries further and further from a Smithian Well-Ordered Society (SWO) of rapid, broad-based gains from economic growth toward a Winner-Take-All Society (WTA) of slower growth, rising inequality, and declining absolute mobility, how should citizens understand and prioritize different elements of an invariably pluralist public philosophy? As Martin Luther King, Jr. argued a half century ago, “We cannot create machines which revolutionize industry unless we simultaneously create ideas commensurate with social and economic reorganization, which harness the power of such machines for the benefit of man… The new age will not be an era of hope but fear and emptiness unless we master this problem.”

Giving special attention to the United States, this work calls for renewed political and policy commitment to Just Work. Just work concerns the dignity of work and those who perform it, including the widely held conviction that individuals should be able to exchange hard work for at least a middle-class life for themselves and their families. By contrast with middle-income, middle-class is a context-relative normative standard that includes our share of the benefits of economic growth, including wages, job security and stability, and access to “basic” goods such as health care and education for one’s children.

Such a commitment is essential to combat the negative moral externalities of an economy where the fruits of growth are increasingly claimed by a relatively small portion of the population: slower growth, rising inequality, declining absolute mobility, dying communities, the erosion of social solidarity, lack of faith in political leaders and institutions, exploding debt, ethnic and nationalist backlash, and the rapid rise in what economists Angus Deaton and Anne Case call deaths of despair. Covid-19 threatens to pour gasoline on these winner-take-all fires, further concentrating economic and political power in the hands of those best suited to withstand (and even profit from) the pandemic-driven economic crisis. In this book, I provide a model for understanding the American Dream and making it a reality in a post Covid-19 economy.

Just Work for All: The American Dream in the 21st Century

Preiss argues convincingly for putting the principle of “just work” at the forefront of our policy debates. The increasing disconnect between America’s public narrative about the kind of society we are – our guiding moral and political philosophy – and the winner-take-all reality, he shows, makes this an urgent priority. This is an excellent book that weaves philosophy, economics, and politics together masterfully.

Author of The Globalization Paradox; Economics Rules; and Straight Talk on Trade

For those of you hungering to break free of the narrow disciplinary debates over the past and future of American inequality, this book fits the bill like no other. It mixes essential ingredients from philosophy, economics, politics, history, and sociology, and it seamlessly weaves together an analysis of multiple dimensions of inequality. The book is clear and accessible, and, most importantly, offers an innovative, and, in my view, accurate and insightful understanding of how we arrived at this unfortunate juncture in history, and how, realistically, to escape it.

Author of The Undeserving Rich; Inequality, Opportunity, and Risk; and Inequality:

Gender, Class, and Race in the New Economy

This book offers a deeply thoughtful analysis of one of the most significant societal challenges of the 21st century -- how to lean against the forces of the winner-takes-all economy and ensure that our gains in prosperity are shared more widely across society. Josh Preiss offers specific and actionable proposals to create a more just, equal, and inclusive post-Covid world.

Department of Economics and Darden School of Business

In times of the Covid pandemic, this book, which puts the question about work center stage, couldn’t be timelier.

Department of Philosophy and Center for Philosophy, Politics, and Economics

Author of Inventing the Market and Reclaiming the System

The American Dream of broad-based prosperity is undercut by a winner takes all (WTA) economy where rent replaces reward and concentration trumps opportunity. Joshua Preiss shows us how focusing on access to the game is insufficient when the rewards for playing it are so skewed. Instead, we must focus on making work ‘just’ - which means being brave enough to tackle the causes of structural inequality and making the work of many pay enough to sustain a middle-class life in a WTA world.

Author of Austerity: The History of a Dangerous Idea and (with Eric Lonergan)

This book presents a clear vision of what it takes to revive the American Dream in times of a pandemic, highlighting the fissures that tear at the social fabric today. Preiss’s insightful analysis shows why regular and dedicated work no longer guarantee access to a decent life, and lays out a path for reform. Just Work for All is not a utopia, but offers a feasible alternative given real people’s convictions and motivations. A necessary and important read not only in the American context, but for any advocate of social justice today.

An exemplary public philosopher, Joshua Preiss dares to imagine a more just future amidst pandemic and economic collapse. At the core of his vision is just work centered on human dignity and responsibility. Fluently combining careful normative theory, economic history, the latest political philosophy, the history of ideas, and civic religion, he shows that an economy that delivers just work and a humane society is within reach. This is an invitation to renew the American Dream. 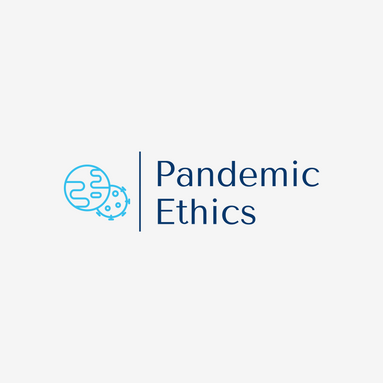 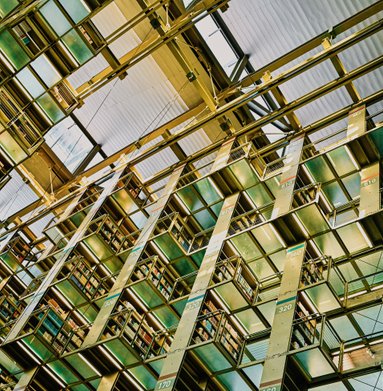 My research is in moral and political philosophy, applies ethics, public policy, political economy, and the philosophy of economics. Press the the button for information on previous publications and a preview of forthcoming work.